← more from
Friends of Friends Music
Get fresh music recommendations delivered to your inbox every Friday.
We've updated our Terms of Use. You can review the changes here. 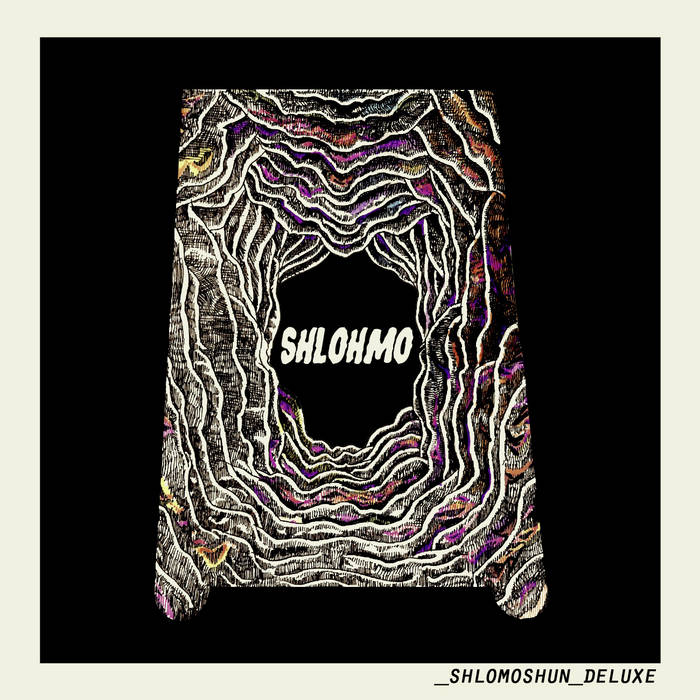 After meeting him while interning at the creative music community and internet radio station dublab (www.dublab.com), the Friends of Friends label was lucky enough to come across Shlohmo's Shlomoshun EP free online a few months back. Immediately hitting up the 19 year old LA native, the label approached him to combine new and old tracks with an assortment of remixes(wouldn't be FoF w/out friends!) to create Shlomoshun Deluxe for digital release. With an arsenal of unique sound textures, intriguing found sounds and big bass beats, this young one is ready.

With beat and soundscape arrangements that leave the listener hypnotized, the songs breath life from the organic and electronic worlds colliding. Fan favorites "Hot Boxing The Cockpit" and "Antigravity" place him right amongst neu-bass contemporaries like Flying Lotus, Nosaj Thing, Ras G and others in the Low End Theory-fueled Los Angeles beat scene while a track like "7am" oozes Dilla-esque swagger; all the while remaining effortlessly cinematic.

To really bring home the "Friends of Friends" theme on this release, Shlohmo has invited Low Limit (of Lazer Sword), Fulgenace (Musique Large), Tokimonsta (Brainfeeder) and devonwho (Klipmode) to handle remix duties, acting as a brief showcase for Shlohmo and some of his people.

Bandcamp Daily  your guide to the world of Bandcamp